Episode 3: The All in Brawl

Three long decades since the war began, millions have been slaughtered and few remember why.

Feeling the loosening grip of his power, the Emperor hatches a plan to lure neighbouring territories into the conflict to secure greater emergency powers and lucrative military contracts for his family company.

But the plan seems to unravel as the number of rouge entities with portable nukes and easy access over Empire boarders, becomes painfully clear… 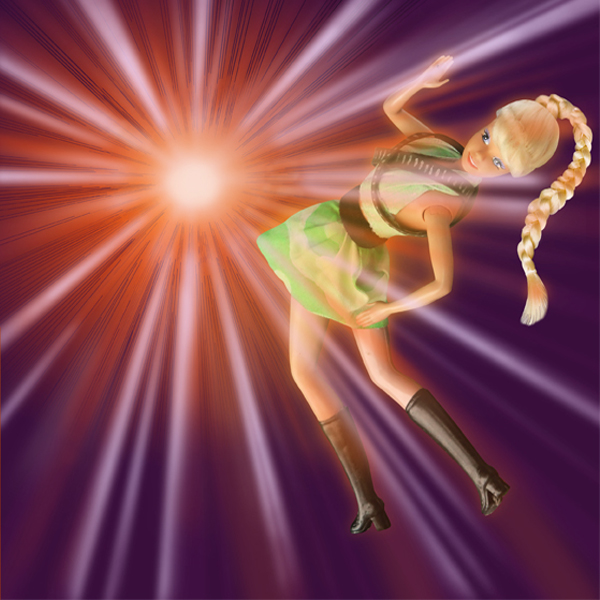 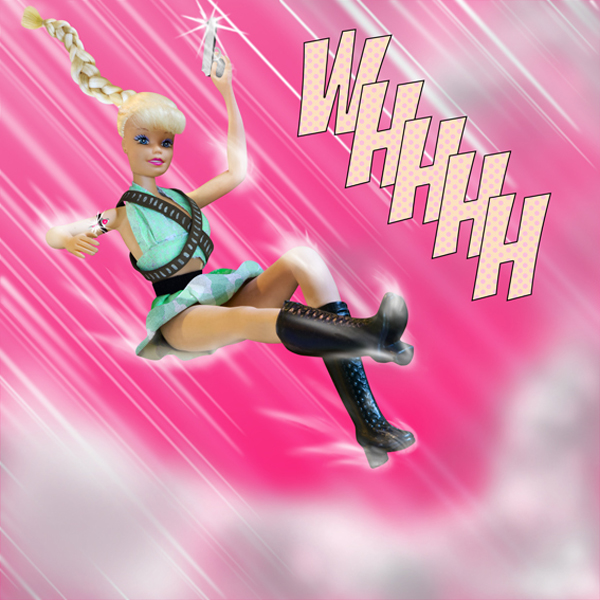 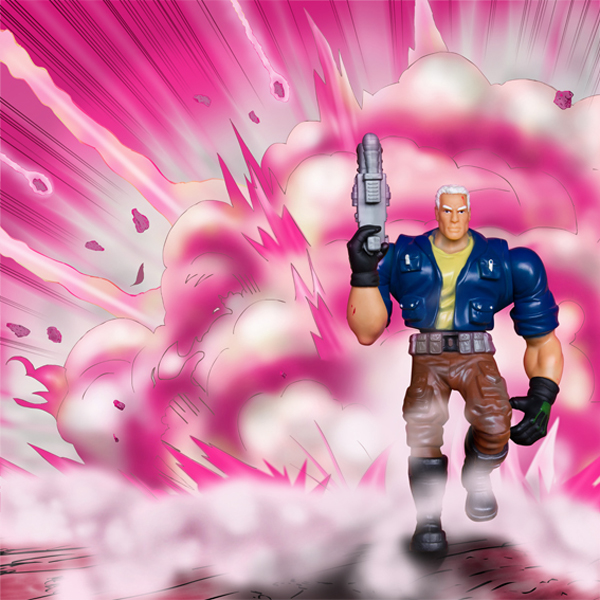 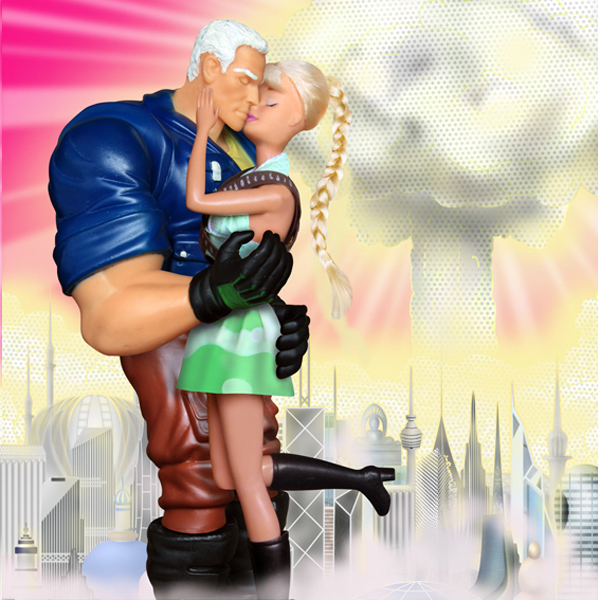 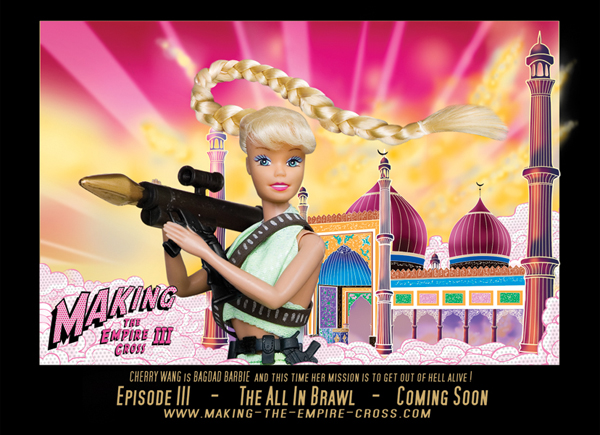