Episode 2: Baghdad Barbie in the Cradle of Civilisation

The Empire is being lured into protracted civil wars in each of its newly established territories, whilst small but well publicised victories mask the insurgents’ progress towards a new world order, carved out of the chaos.

Troop morale is plummeting as it becomes clear on the ground that the only winners in this war are the armies of extreme adventure tour guides providing hard-core thrill seekers with the war zone adventure of a lifetime. Chief among these reckless chaperones is Baghdad Barbie, a black belt super-model packing an array of rocket launchers and automatic weaponry, which she uses to protect her charges.

In a bid to establish a safe but close vantage point for her tourists to watch a pitched battle on the south-eastern border, Baghdad Barbie destroys a highway bridge leaving hundreds of Empire troops trapped on the other side. When news services report the incident was the result of intervention by ‘foreign’ influences, troop leader GI Joe begins to suspect a sinister sub-text… 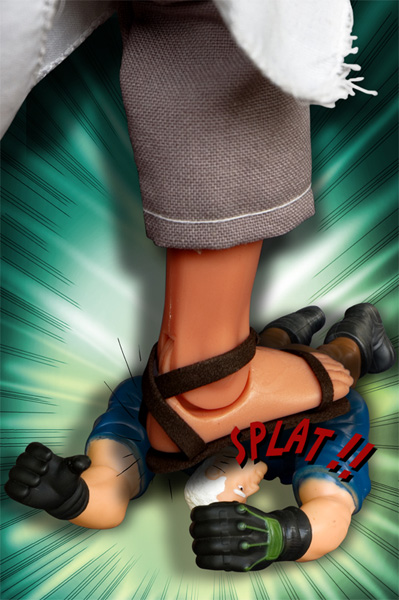 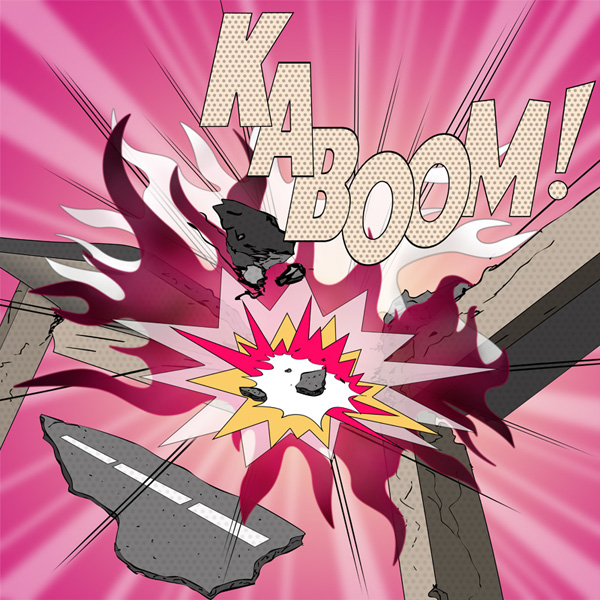 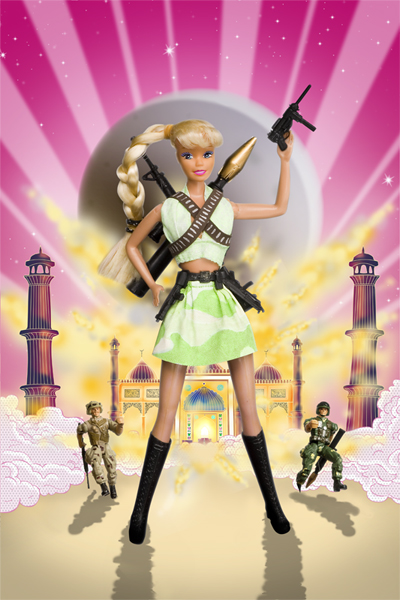 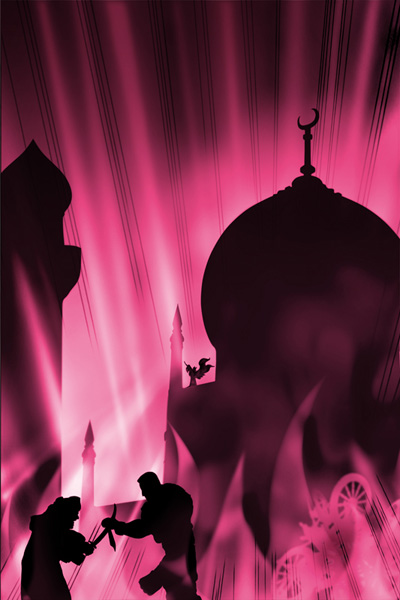 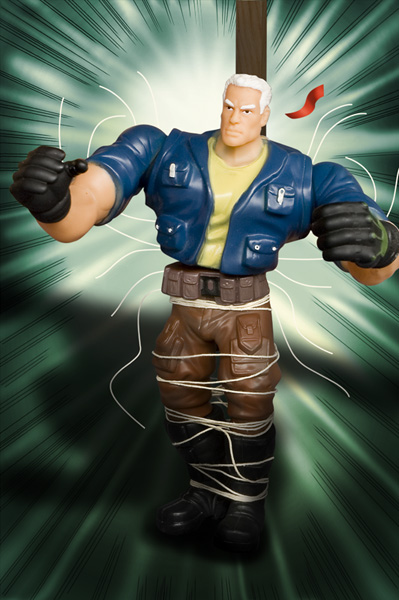