Epilogue: Children of the Meek

After countless years fighting insurgencies in it’s remote outposts, the Empire finally crumbled as constant war and a pre-occupation with entertainment, created a dangerous distraction from the plight of the Earth’s collapsing ecosystems.

People battled the transition from industrial to nomadic lifestyles, as weather conditions destabilised making agriculture impossible. Cities fell into anarchy and were abandoned. The Empire broke up into small isolated communities where only the resourceful lived to childbearing age.

Though initially most effected by the change, groups of the world’s most poor quickly adapted, becoming humanities greatest hope for survival. Thousands of years later, they began to explore the ancient cities, finding great halls – some more than a kilometer square. Inside they discovered hundreds of rooms designed for displaying treasures, and public spaces adorned with images of gods and goddesses.

Images of beautiful women dominated these spaces, leading experts to conclude the were ruled by a superior class of matriarchs who kept men for breading purposes – until texts worshiping med, and denouncing these matriarchs as tricksters creating beauty through the illusion of advanced medical technology – were unearthed in many of the great halls … 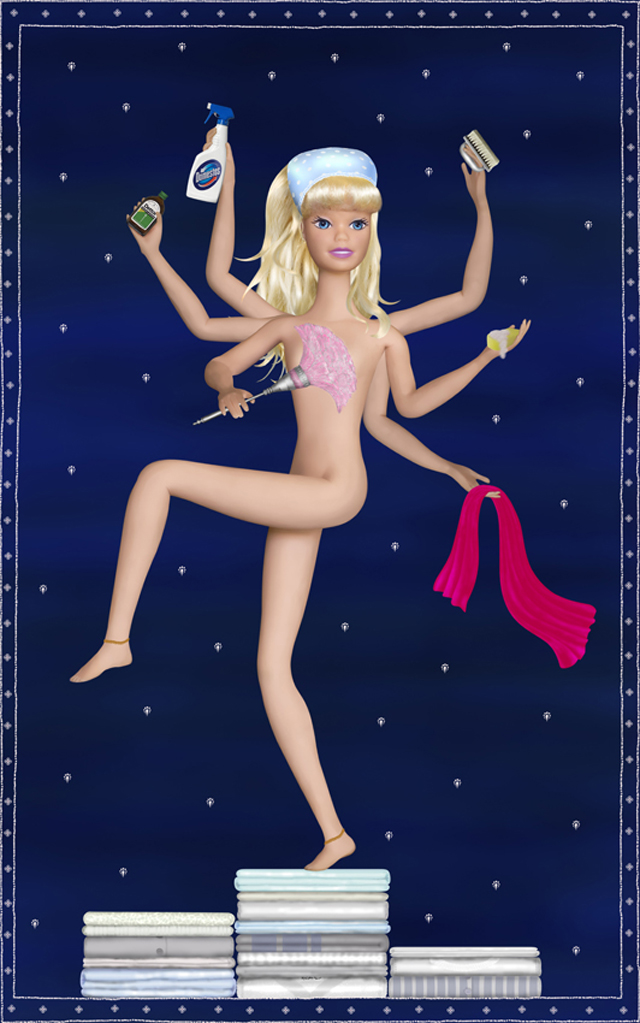 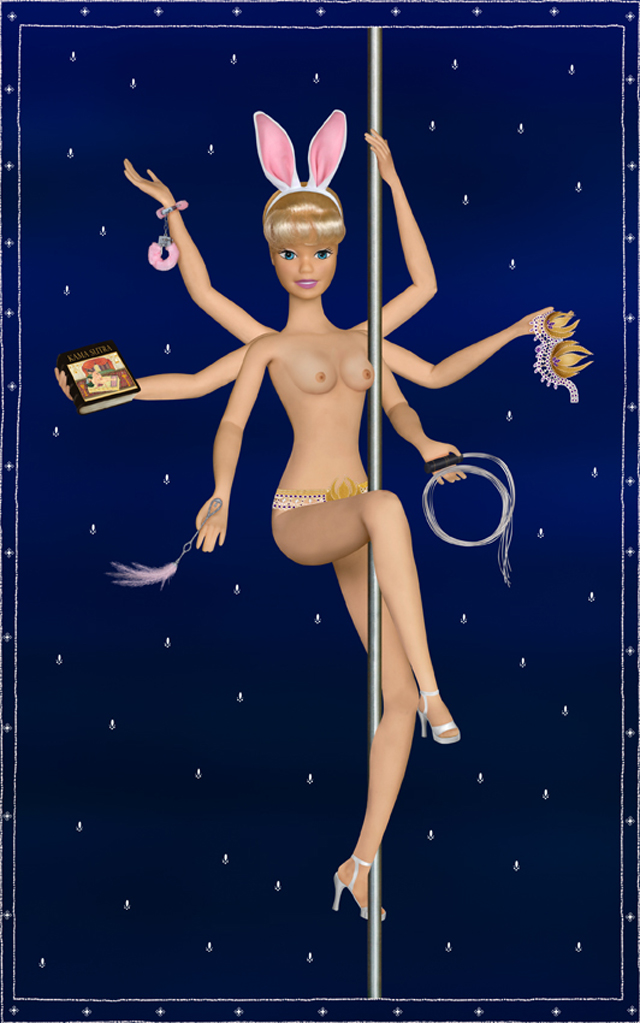 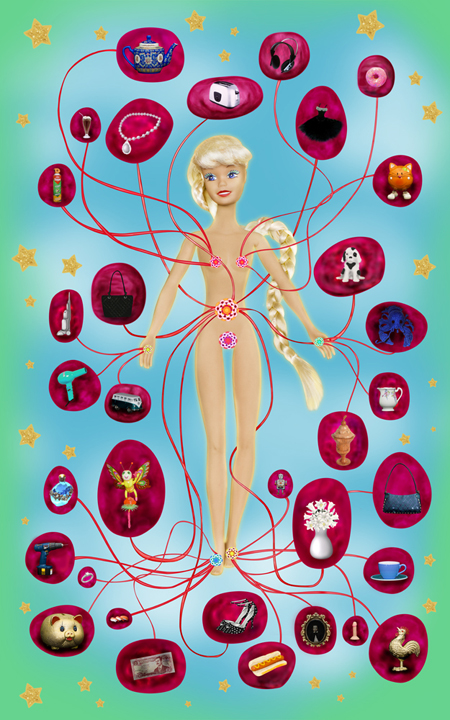 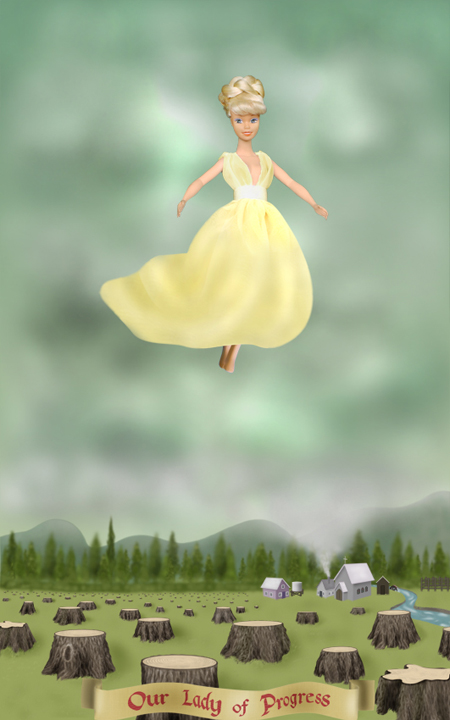 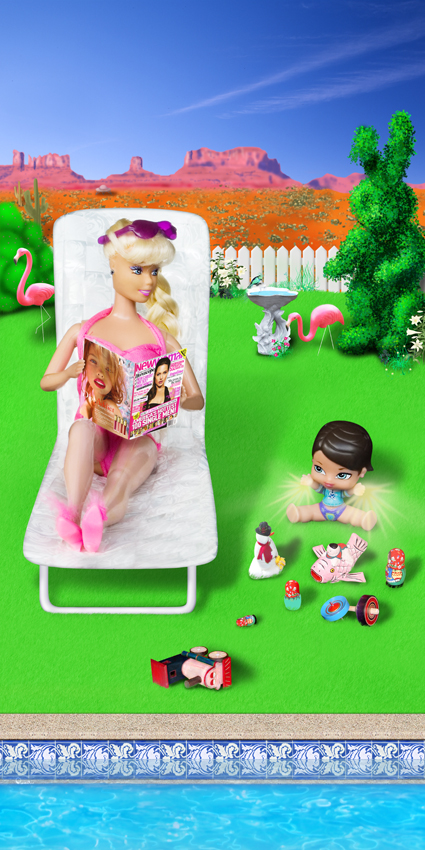 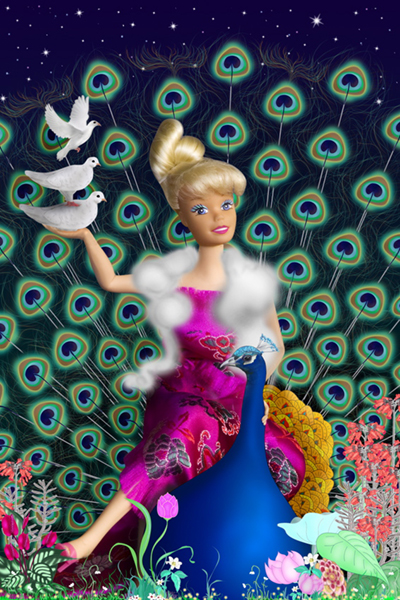 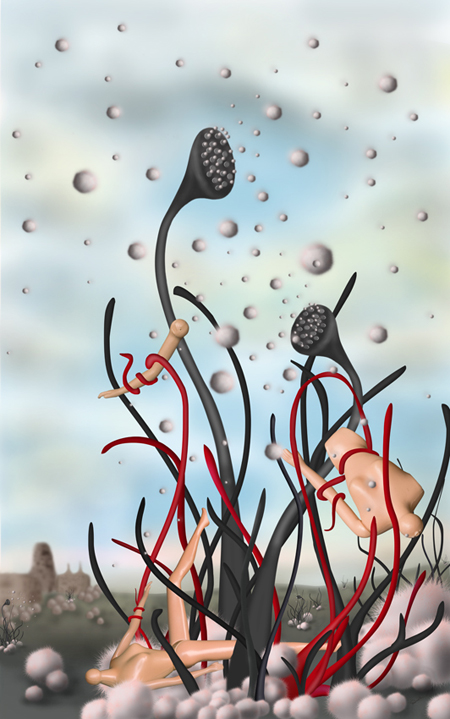 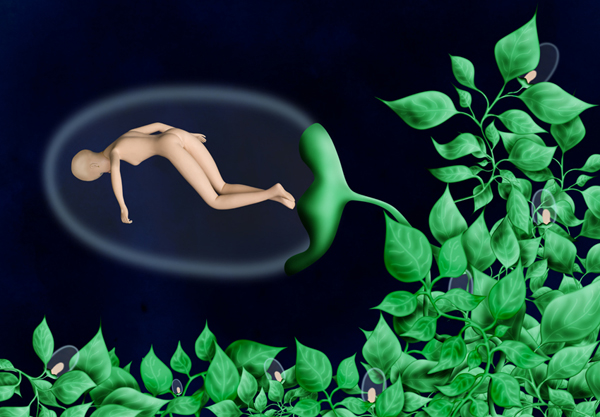 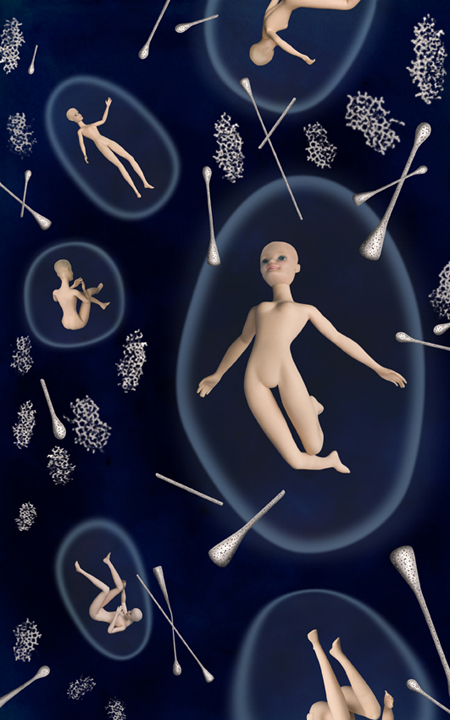